Identity and graphical layouts for European Union Delegation to Libya. The EUDL need to communicate directly with their target groups. They had specific requirements for the use of the EU flag in their EU subdivision logo. It was to be implemented in it’s full and non-disturbed form. I suggested adding the arab spelling of EUDL as a including gesture towards Libyan arab interests, combining arab and latin. This project contains a palette of visual office products and points of communication, ex. roll ups and project categorized brochures. I continuously deliver and produce for EUDL. 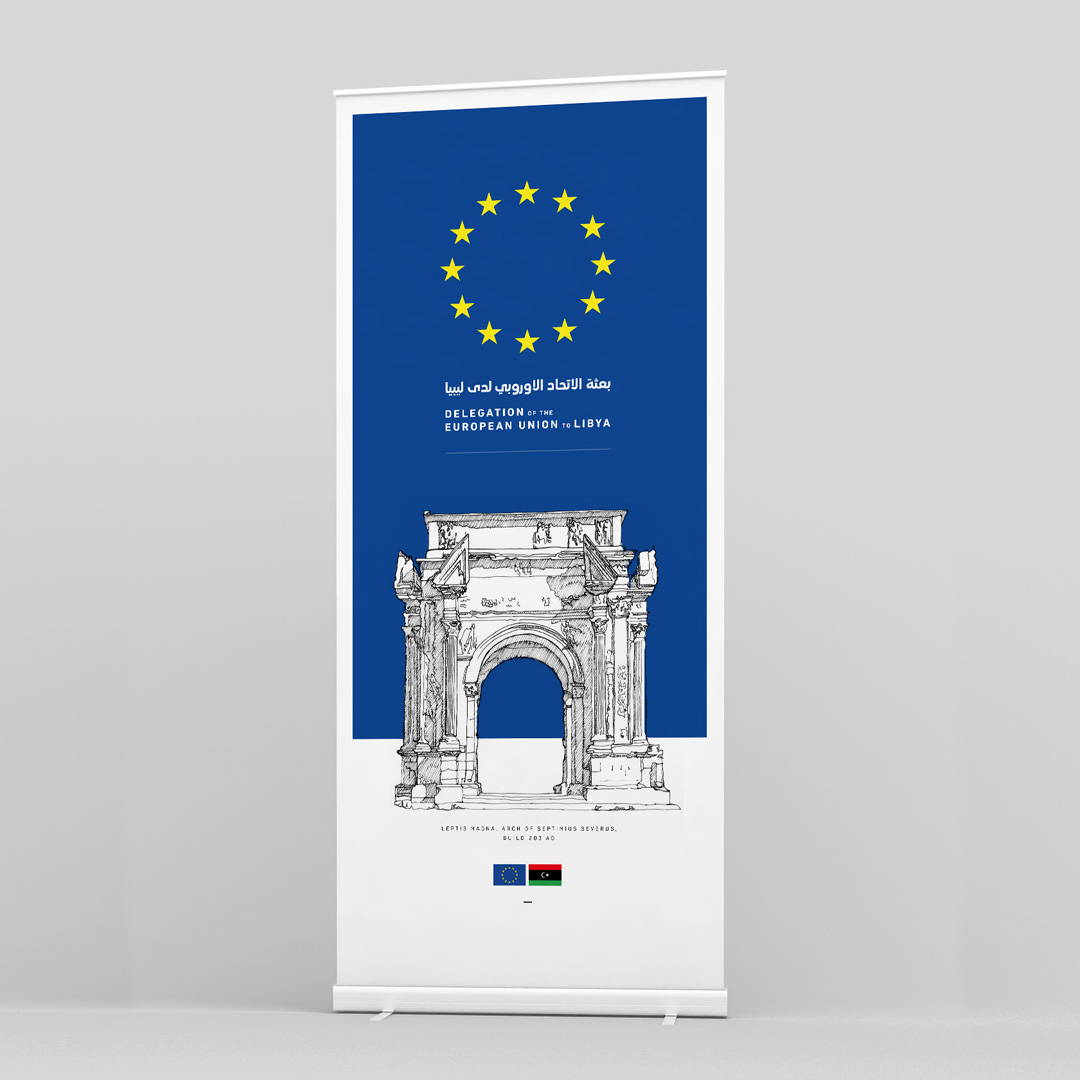 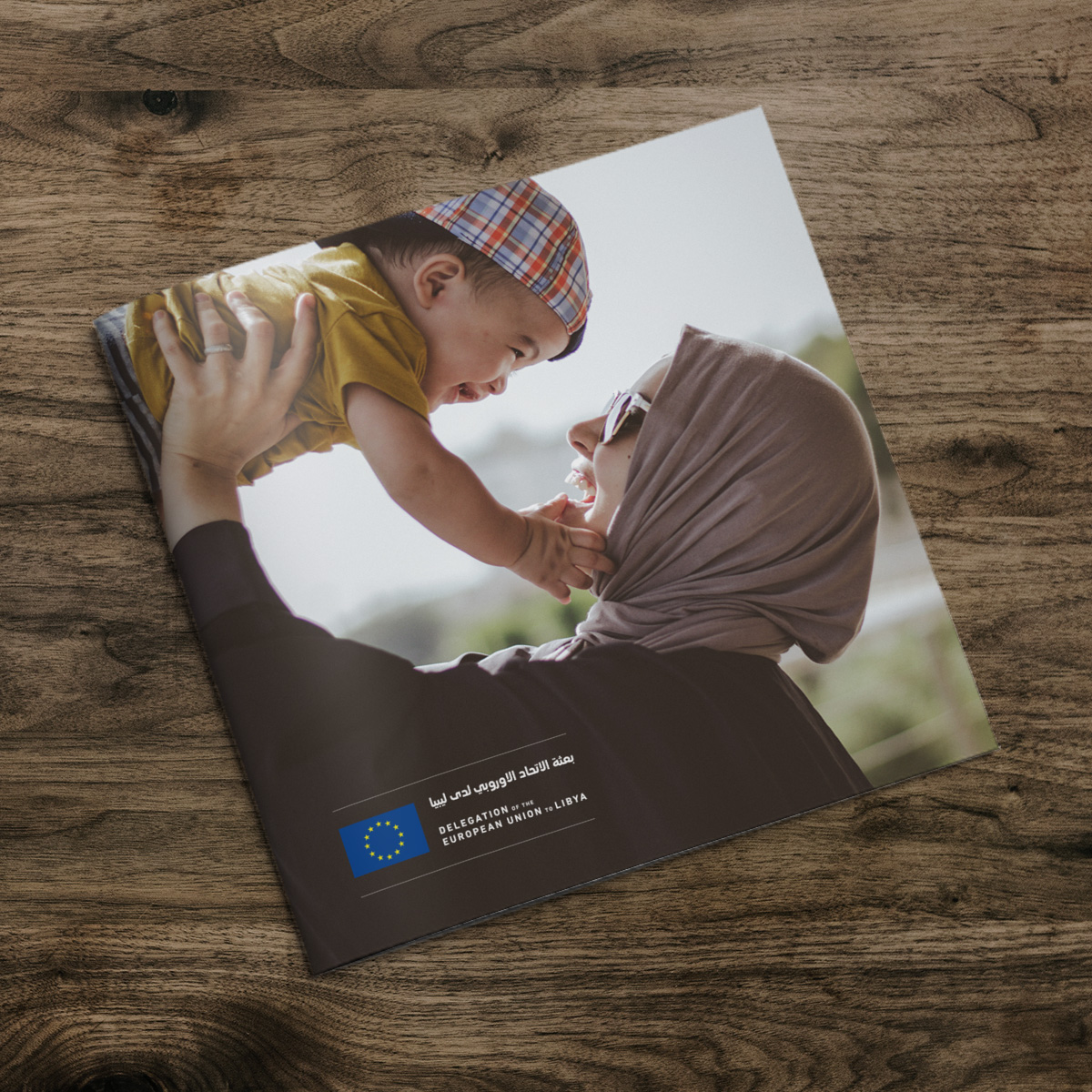 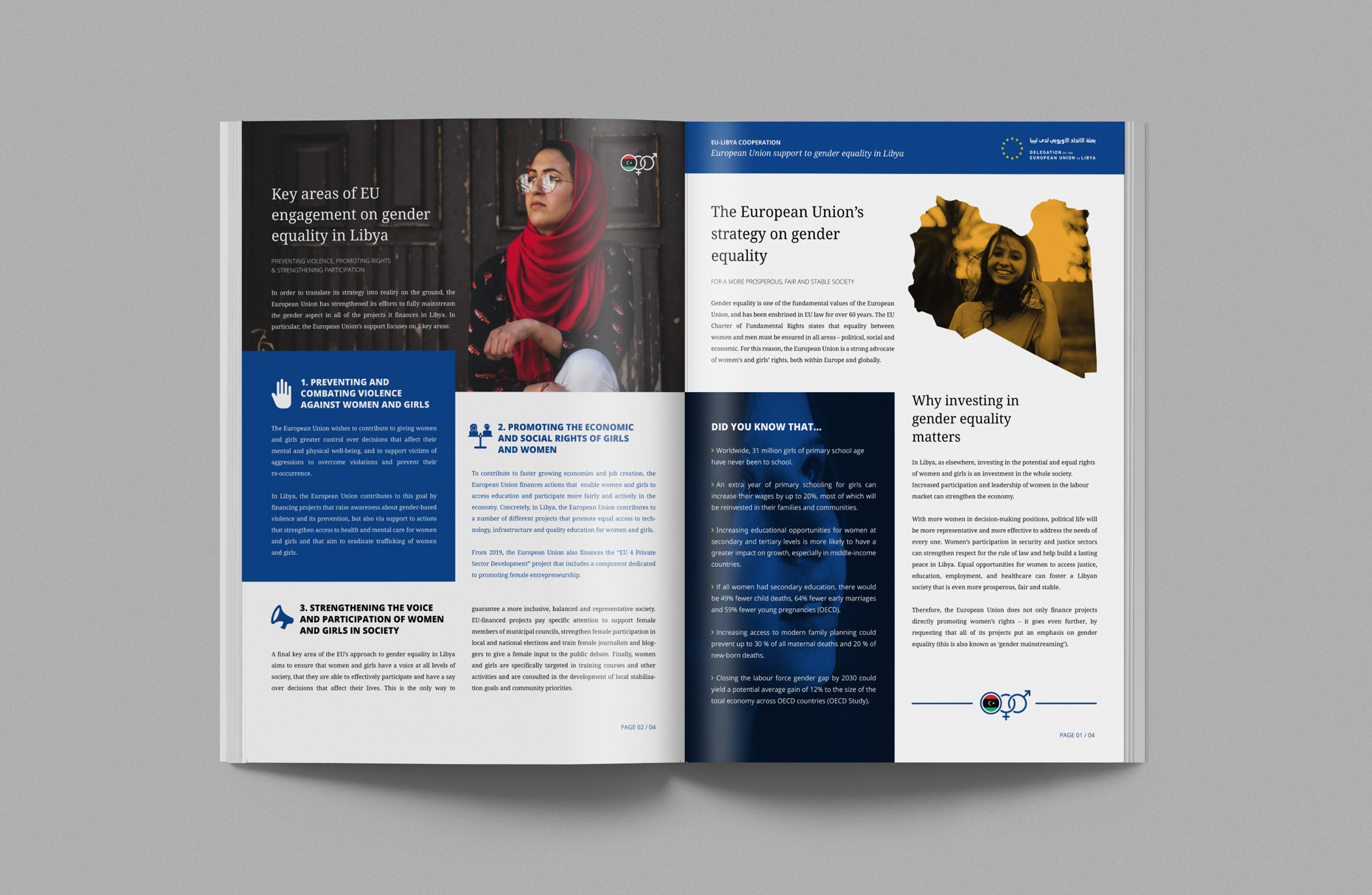 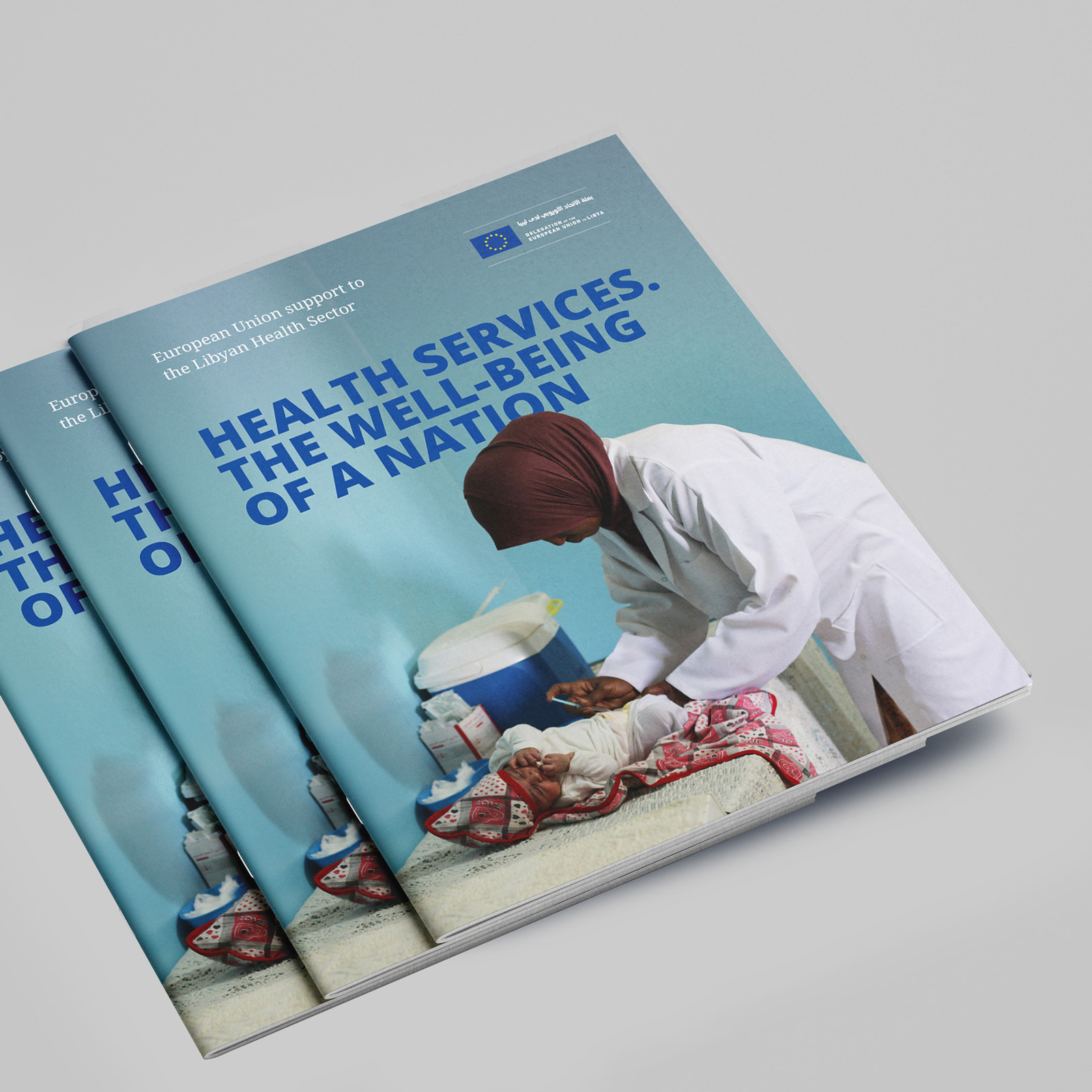 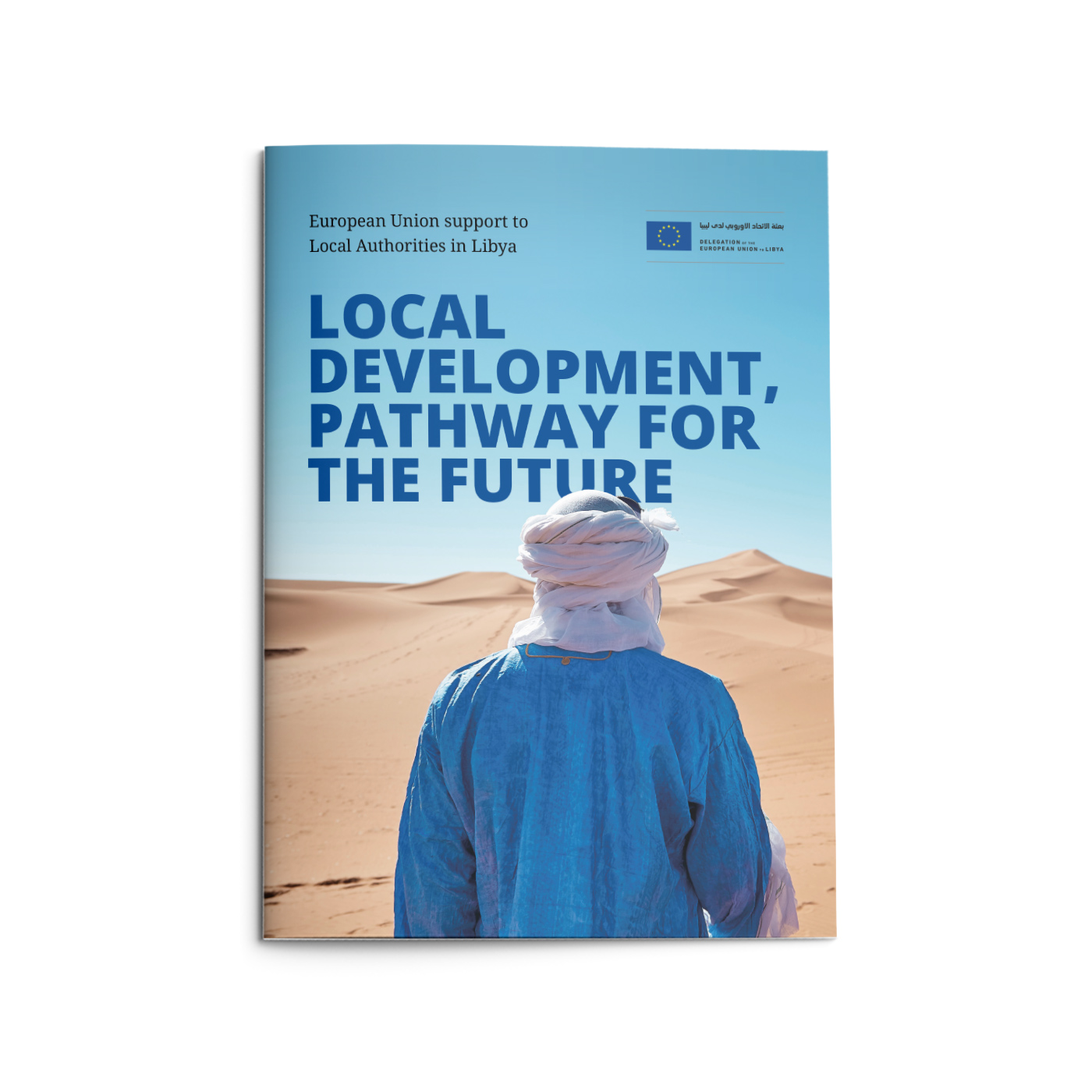 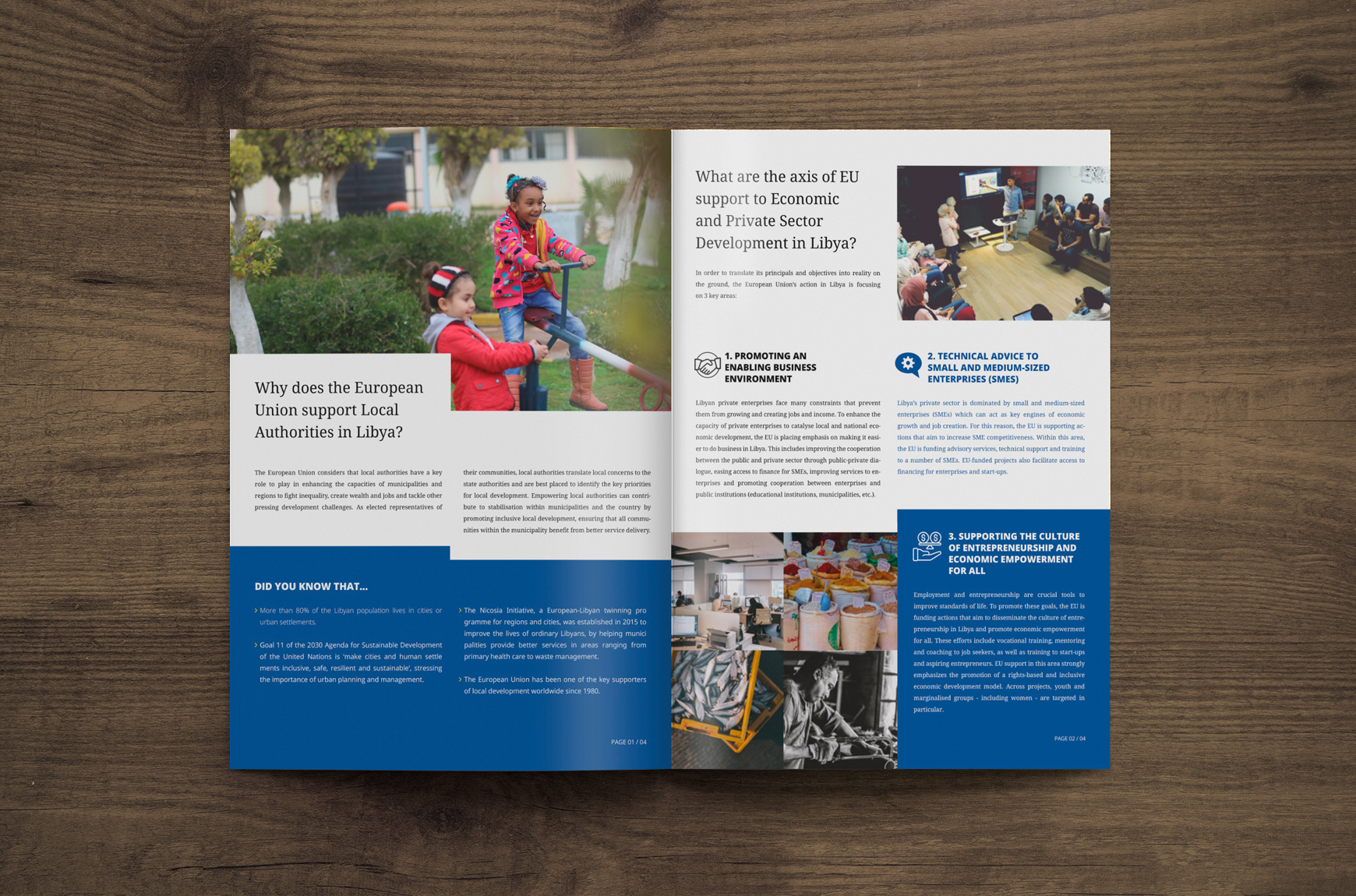 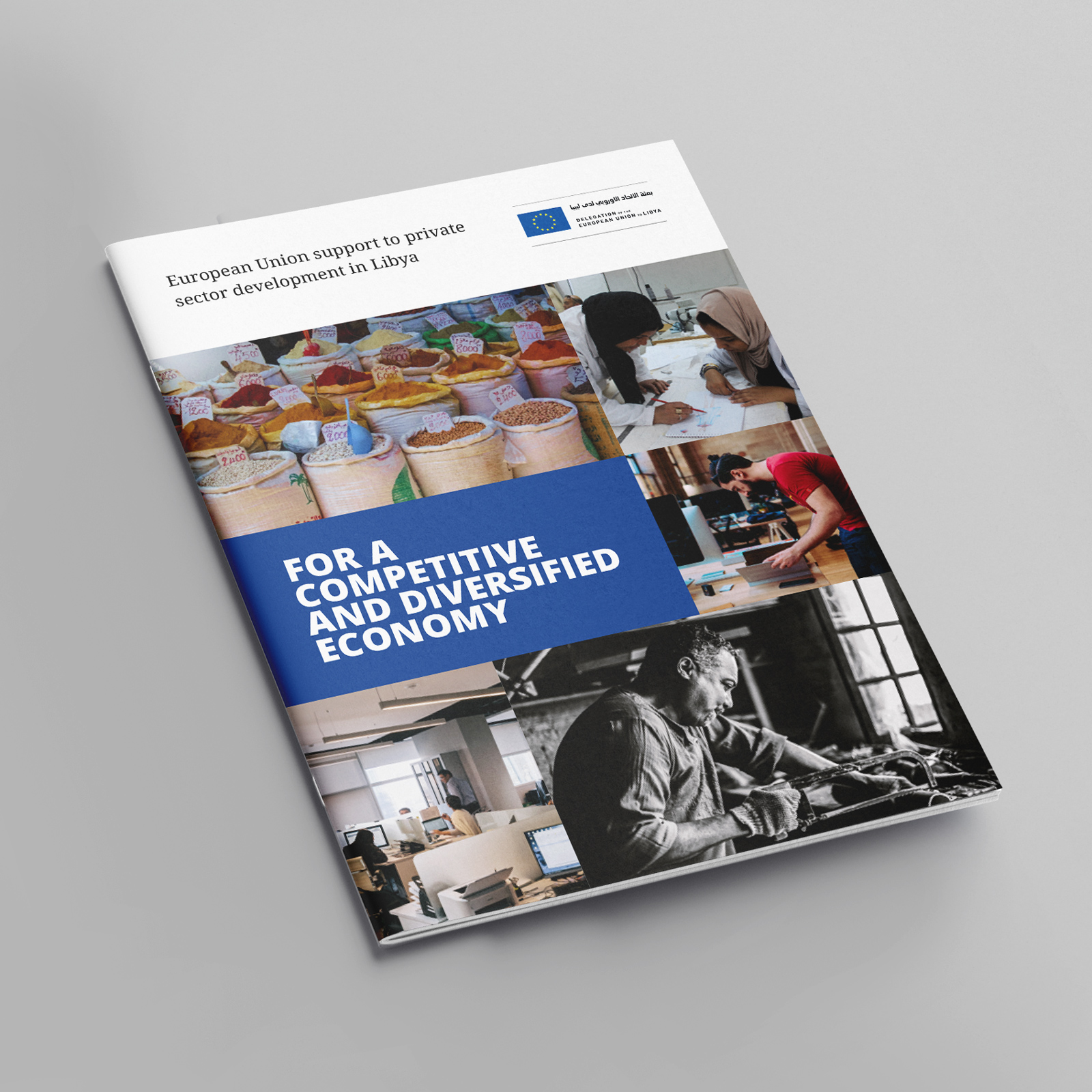 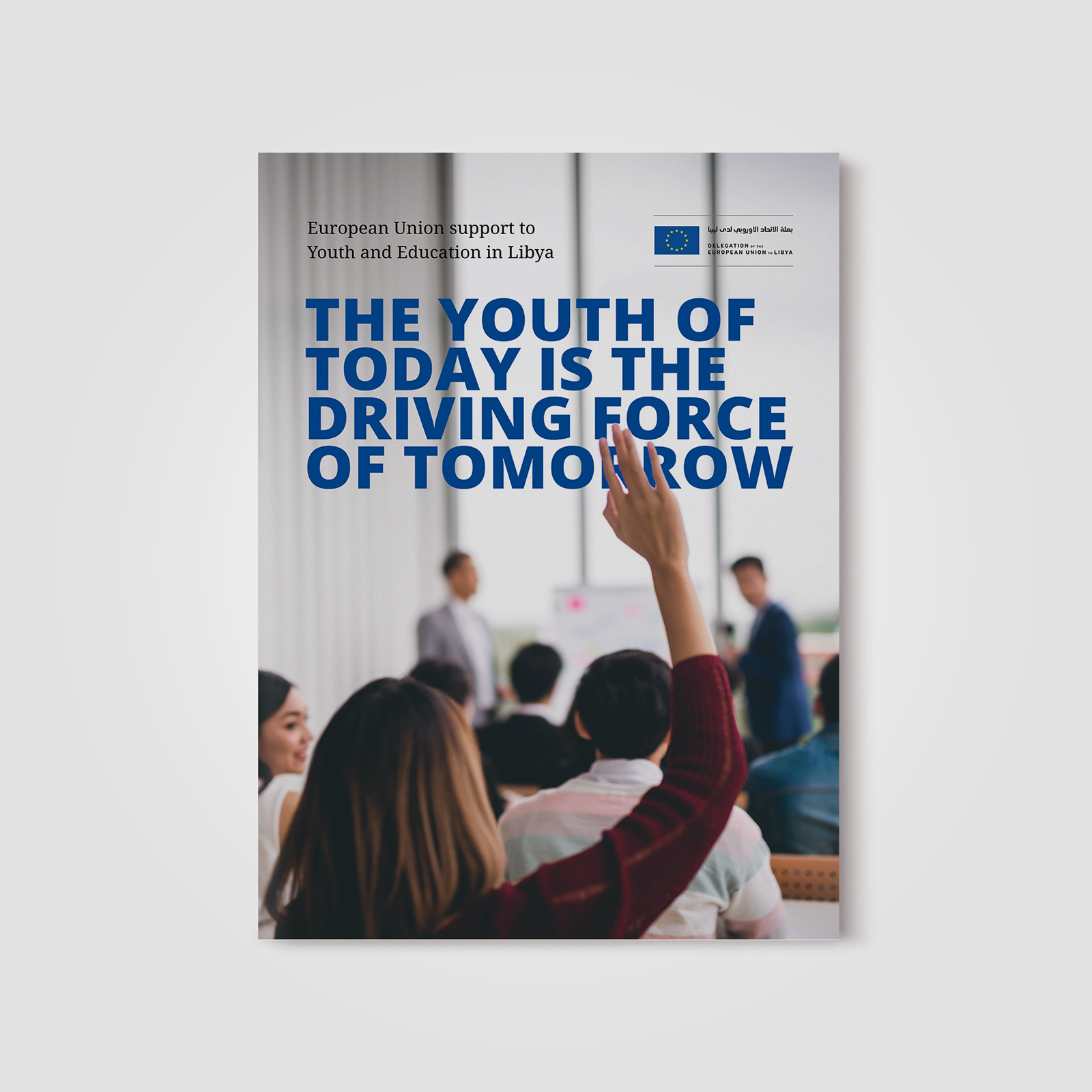 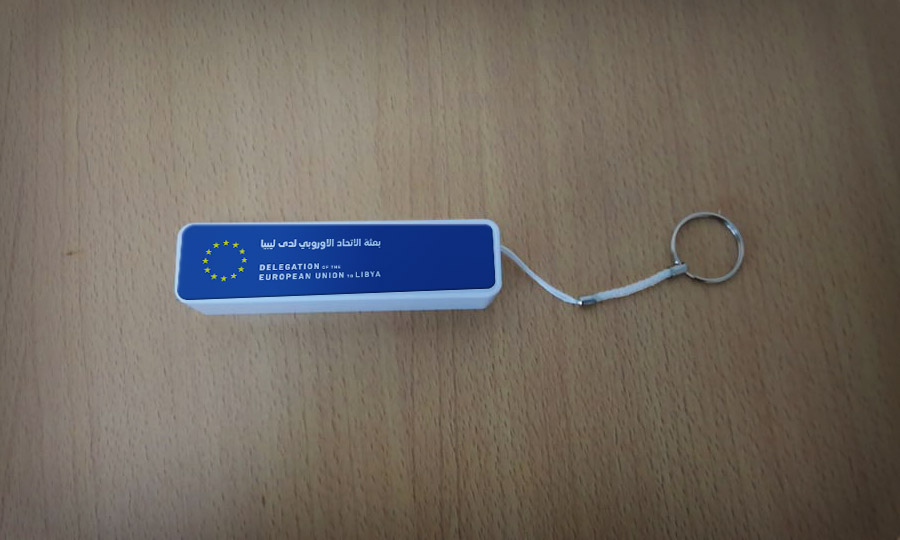 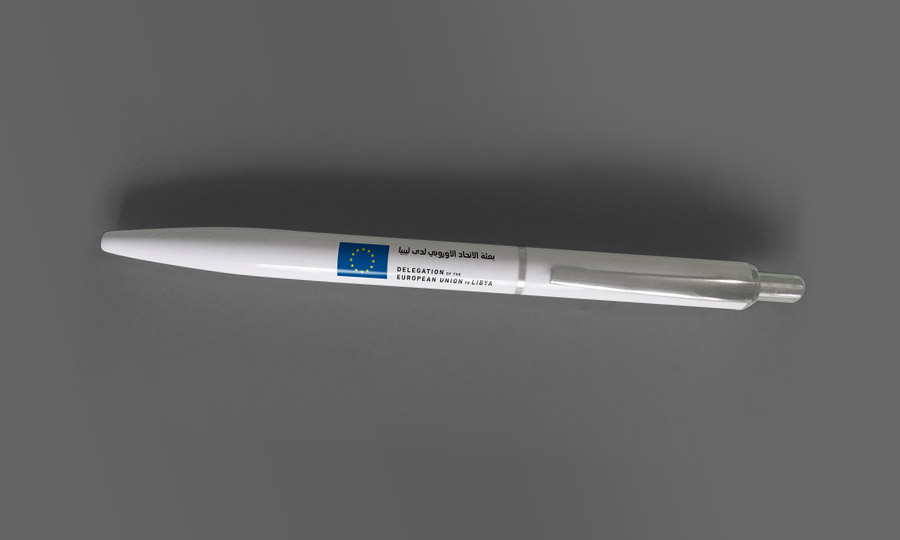